Get fresh music recommendations delivered to your inbox every Friday.
We've updated our Terms of Use. You can review the changes here.

To go off and Things (Cardiacs Cover) 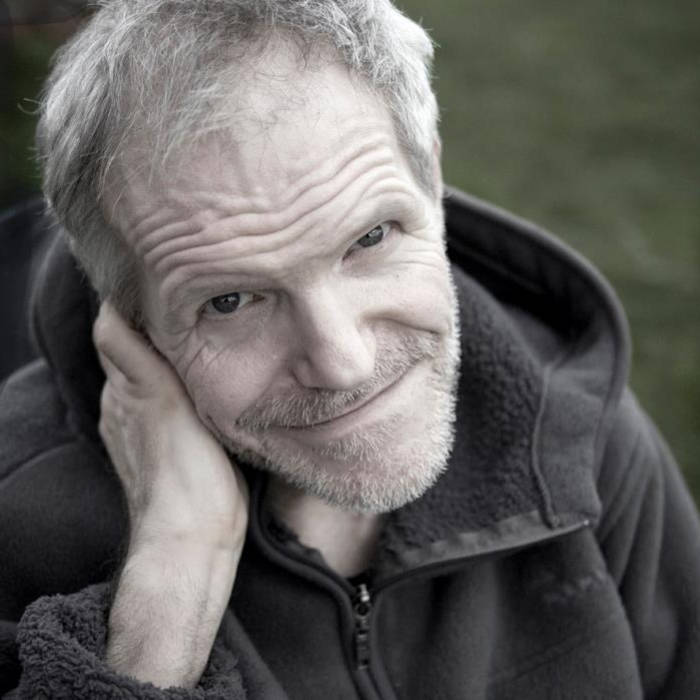 Christian Mumford great version... Steven Wilson 7" from RSD and i got leader of the starry skies CD from the label new... online duh... Also the alphabet business concern online beat the flogging of cardiacs cds at High prices on eBay etc

BeagleBay An excellent cover / tribute! I especially love their version of the Cardiac chimes intro!
more...

For those who know about Cardiacs, nothing further needs to be said. For those who don’t? Well, what a glorious world of life-affirming and miraculous music awaits you. Even though chief Cardiac and undisputed Lord Of All Genius And Musical Splendour – the inimitable Tim Smith – has been severely unwell for a number of years, the music he wrote and performed with Cardiacs remains as vital and vibrant as ever. It’s all brilliant. Every last note. It will make you smile, laugh, dance, cry, explode with joy and wonder and magic and glory. And greatness. Always greatness. Great.

Napalm Death are another one of the greatest bands ever to walk the Earth, but even they know that Cardiacs are the greatest of them all. Hence this cranium-decimating cover of one of Tim Smith’s spikiest and snottiest creations, To Go Off And Things, recorded in tribute to the man (and the band) but also as a humble gesture to raise funds for Tim’s ongoing rehabilitation. Not just because the world would be an immeasurably better place if he was able to make some MORE amazing music – but also because Tim has earned our love and respect. Worthy of laudation. The greatest. Ever.

Squalor
Is
At large
In
Tidy
Subur-bia

Napalm Death are a grindcore band formed in Meriden, England in 1981.[1] While none of its original members remain in the group, the lineup of vocalist Mark "Barney" Greenway, bassist Shane Embury, guitarist Mitch Harris and drummer Danny Herrera has remained consistent for most of the band's career. ... more

Bandcamp Daily  your guide to the world of Bandcamp

Mille Petrozza stops by to talk about the new Kreator album, plus music by Trauma Bond